Telcom Enterprises was founded in the early nineties by Norman James Pollard upon leaving a senior management position within Bell Canada.

The company was founded with a mission to maximize the savings of all the telecommunications services utilized by Government and Industry within Ontario, Canada and beyond.

Our President Norman J. Pollard is well positioned to meet this objective with his total career experience formed from his many years with Bell Canada and Telizon, coupled with his experience operating his own telecommunications consulting firm.

The company has evolved from the point that it was incorporated in 2000, and now completes hundreds of comprehensive consulting reviews a year, for clients in the Government, Healthcare, Industrial, and Business sectors.

We reached a landmark in 2015, becoming Home Hardware’s national communications consultants, working with their dealers coast to coast. This provided us with national presence as well as greatly increasing our ability to negotiate with the largest service providers on an equal footing.

Project savings per client for the fiscal year ending January 31, 2021 are expected to average between $5,000.00 and $75,000.00 per client. Over this time frame, it is expected that the company will generate about one million dollars, in savings for clients, based on achieving a successful close rate of ninety percent (90%).

Telcom Enterprises presently employs four consultants managed by a President, who works in concert with the Managing Director of Sales Support, who is responsible for managing the proposal process and delivery of a professional document to the client. The proposal development administration staff is expected to vary between one and five employees this year.

The President has established close liaison’s with all major telephone system manufacturers including companies that provide cloud based and premise based systems across Canada and beyond.

These relationships include liaisons with major long distance carriers resulting in the ability for Telcom Enterprises to provide long distance rates ranging from one point two ($0.012) cents to two ($0.02) cents per minute, depending on which long distance carrier is selected by the client. Included in this section are providers of session information (SIP)Service.

Presently, the company is dealing with one thousand Ontario and National Government funded prospects consisting of all the Social agencies, Municipalities and Hospitals throughout Ontario and the rest of Canada.

Telcom Enterprises continues to be engaged by private business, and is providing services to a full spectrum of industrial sector clients, and a major retailer with over one thousand locations across Canada.

Future growth both nationally and internationally will be stimulated with the Voice over Internet Protocol (VoIP) evolution and the lack of expertise within the client base.

Projected revenues for the fiscal year ending January, 2020 will average between $15,000.00 and $25,000.00 per client. Over this time frame, it is expected that the company will generate about one million dollars based on achieving a successful close rate of ninety percent (90%).

The high percentage of closing is predicated on the exclusive long distance rate, coupled with exclusive low local line rates, and a comprehensive professional telecommunications proposal process, as well as the expertise of the Telcom Enterprises staff.

Telcom Enterprises views itself as being on the cusp of providing the consulting expertise and resultant savings from Converging Technologies Solutions (i.e. Voice over Internet Integration Projects). 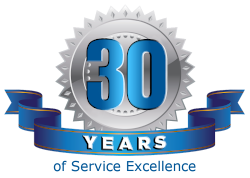 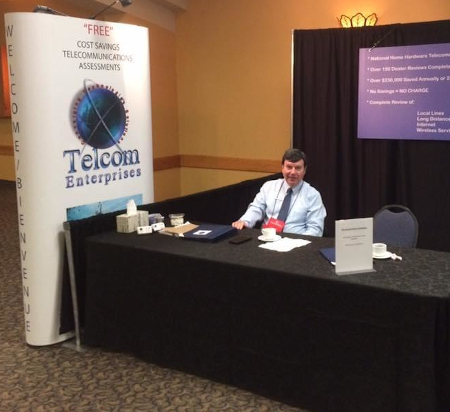 Full sales support is provided from our head office for all Consultants.

Telcom Enterprises Average Customer Savings are 29%. Take our quiz for an estimate on how much we could save you.

Based on our similar, previous customers working in , we estimate that we can reduce your communications costs by %.